A few days ago.

I’m in Rome…two days… a little tour de force of exploration and street photography among a steady stream of tourists, trains confined to 28th track of the enormous Roma Termini train station, the sweltering heat and torrential rains.

While wandering totally random for 90% of the time, i try to snap as much as possible to extrapolate as much as possible from this city that’s so dense and full of things to see that you’re overwhelmed, especially if yours is a pure and simple hit and run…it’s just a bite and it almost seems as a walk in the middle of a movie set.

I’m in front of my perfectly NOT-calibrated monitor (to have some surprises when printing of course), Lightroom is on with and a sequence of faces and places that unfold on the bottom, big doubts about what I pulled out from the 770 snapshots archive .

“How many of these photos show the real Rome?” 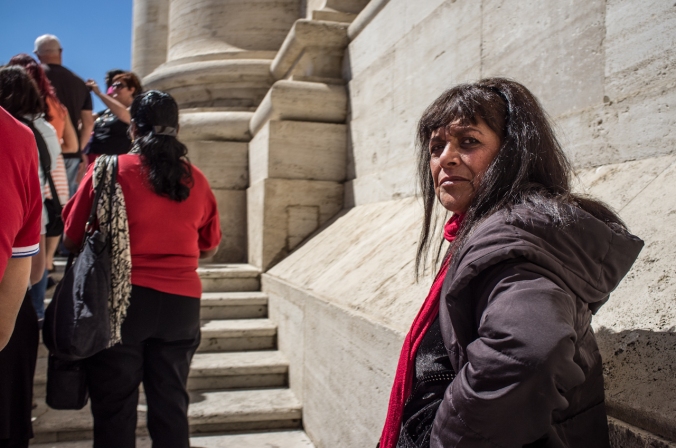 I look at them, again and again…many of them could have been taken anywhere, in any other city. So many…so many, are about people like me, who know nothing of Rome, living souls that are just passing through leaving no trace except on the consumed edges of the marble monuments and in souvenir photos with friends \ relatives \ girlfriends. So many…so many, are just street portraits or little stories that don’t contribute to show the soul of the city… as if something  is missing…pieces…fragments…or maybe it’s just my vision that lacks of “something with no name”.

A question is buzzing in my head and I feel like a hole in some area of ​​the brain, like a horse with blinders on the sides that ‘feels’ something but that he cannot see. I go to the HPSC group on Flickr which, if you don’t know, it’s quite ‘the temple of contemporary street” (for the good and the bad) and i ask:

“How to show a city’s soul through street photography?”

I explain my doubts, my mental blocks, my lack of vision. I write that i find that’s someting is missing in my series and that I didn’t feel fully connected with that place. I ask for names of authors and books that can broaden my mind on what a photographer needs to show the soul of a city.

The result is an interesting discussion.

A few names, a few books … but the interesting part is the number of concepts and ideas that make me think and meditate. First of all, my hypothetical plan…showing the soul of a city. You cannot do it after just two days of pictures, I was delusional if I really believed that it could be possible. There are people who photograph and write a hundred times better than me that tried to do that in a thousand of different ways and in the end, their work are often not understood or recognize by the inhabitants of those places themselves. The nearby…the priest of the parish… the lady who lives on the corner…they read these books and they see these photos but they don’t identify with that particular description of their world.

And then, cities are huge sprawling-living things that change so quickly that you cannot describe it and adapt to their behaviours at the same time, you’ll stay behind. And even more on the actual world, so global and multi-ethnic,  poured into Rome, a city that combines 2000 years of history with people from all over the world who daily consume billions of film-rolls and sensors of digital SLR cameras, foreigners that fill the holes of  the need of humble works among the thousands years-ancient ruins of the city’s center.

The feeling is that the real Roman cannot be found here…what do they do? Where do they live? Where do they meet? How is divided this society…what are the dreams and perspectives, diversities, the incongruities? It would take a lifetime to catalog and put a number on each face of tath city, and even though i could live four lives … and i could complete this puzzle… who could really capture the true lifeblood of a city, from my work? 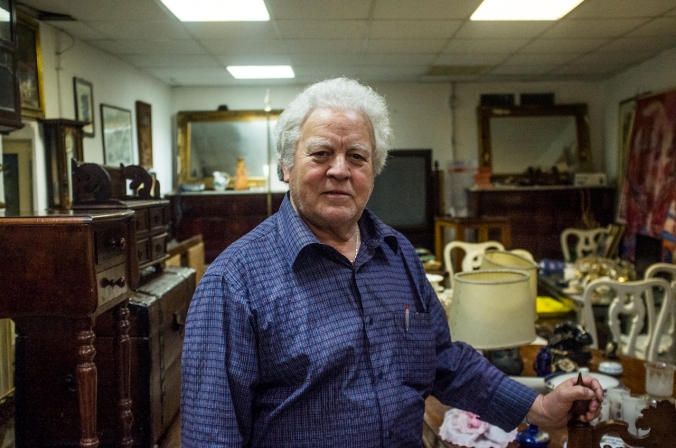 Probably no one…not even the Romans.
So, it’s clear that the ambition of such an idea, to condense into a dozen of photos a city so vast and deep…not so much for its size but for the mix of energy, population, history, culture, contradictions and so on … it’s simply impossible and out of reach for the artist and so, what is left?

We only have the chance to show our feelings through our images, and forget about revealing the heart of a place … it’s impossible and now i understand it. But is possible to show indirectly OUR heart…how we “feel” what’s surrounding us, hoping to convey something to the viewer through our photos…

…and in the end, it’s the less obvious and more difficult thing to do. 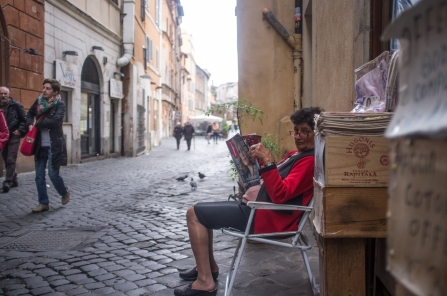 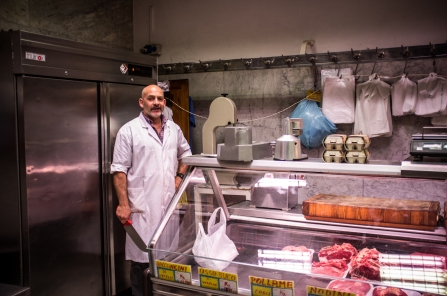 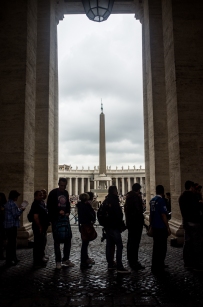 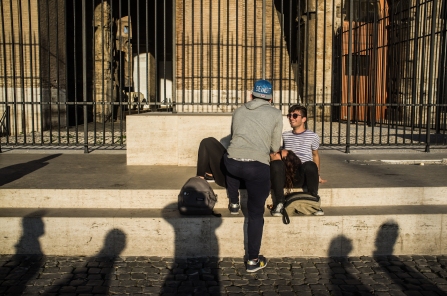 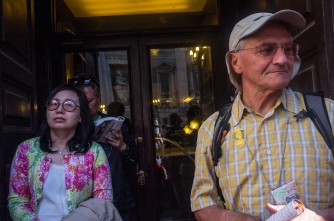 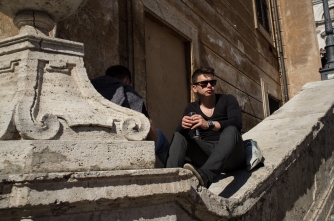 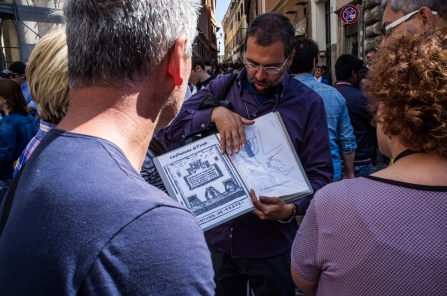 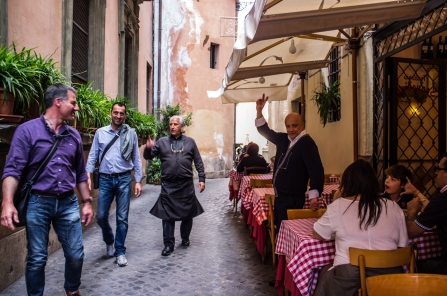 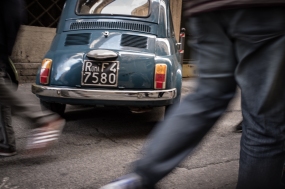 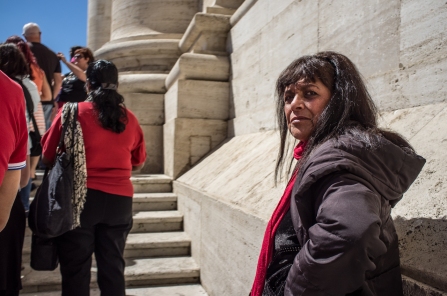